John Cope aged 22 of Coalpit Bank in Shropshire left home and travelled to London in order to join the army, he arrived at Horse Guards Parade on 23 September 1852 at approximately 3pm according to his service record 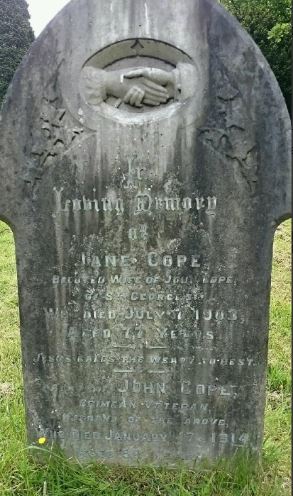