In St George’s churchyard there is a headstone which relates a sad tale for a family from the village. 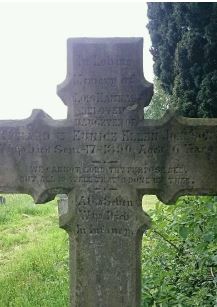 The headstone bears the name of Lois Hannah Johnson, daughter of Richard and Eunice Ellen Johnson, who died 17 September 1890 aged 6 years. That in itself is sad, however the headstone also indicates that there are 7 other burials of siblings who died in infancy. 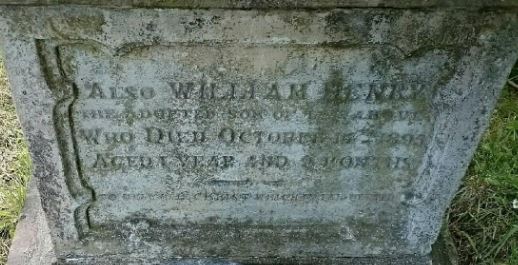 Richard Johnson and Eunice Ellen Stevens started married life together on 5 February 1882 when they married at Lilleshall Parish Church, Richard was 24, Eunice 2 years older, Richard was a miner.

In all Richard and Eunice buried 9 of their children, not a task that you would wish on anyone.